Cryptojacking: the Invisible and Precarious Malware 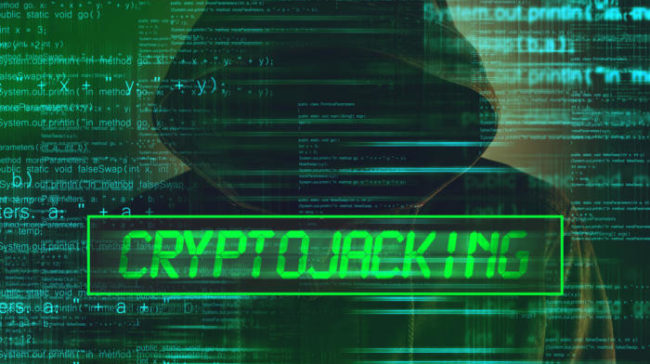 Cryptojacking: the Invisible and Precarious Malware

Cryptocurrencies such as bitcoin and Facebook’s upcoming Libra have moved from a small audience to the financial mainstream. Inevitably, this move has attracted interest from hackers and criminal elements. Cryptojacking is a matter of special concern in this area.

Cryptojacking involves visitors to an infectious website having some JavaScript code added to their web browser which converts their computer into a machine for mining cryptocurrencies.

This presents a number of problems. Obviously, it is always undesirable to have malware infecting a computer, and hackers can sometimes link groups of computers in a botnet in order to more efficiently mine cryptocurrency. If your computer is being used in this way, you won’t have access to the full power of its CPU, plus you will be paying for the energy it uses. Furthermore, having gained an entrance, hackers may move on to develop further attacks on your systems.

This threat arises because creating (“mining”) cryptocurrencies requires massive computing power. A single standard office computer would take far too long to mine a single bitcoin but hackers with access to considerable networks can make startling profits. Cryptojackers can make around $0.30 a day from each machine they have accessed, which seems like nothing, but multiplied by the thousands and thousands of computers they could find in a large company network serious profits start to develop.

The best way to protect against cryptojacking is to ensure the same robust procedures are in place that you should already have to protect against other forms of cyberattack: unique passwords, changed frequently, multifactor authorization, antivirus, and anti-malware software, all software kept up-to-date, etc.

Additionally, there is specific security software available that can identify the network signatures broadcast by cryptojacking; you should also watch out for fluctuations in your energy bills and for your computers becoming unexpectedly slower for no apparent reason.