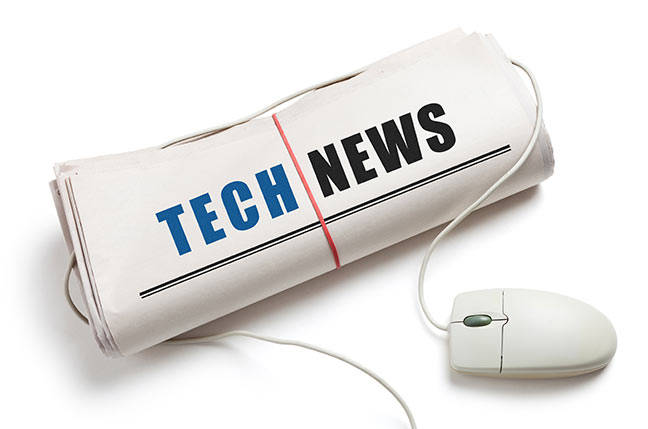 Get more in your Google chat
At a time when many of us are WFH, being educated, or just staying in touch with family and friends via video chat due to the global pandemic, Google has announced a timely upgrade to their video chat application. Google Meet can now support up to 16 people on the viewing grid on your screen, and the grid can adapt itself to show who the active speakers are. Google states that being able to see a larger group will improve video meetings and chats, making them feel more realistic and encouraging people to join in.

Presently this new facility is only available on Google Meet on the web, being introduced by early May, and it is planned to roll it out shortly on other devices.

Coronavirus workers’ passwords leaked
The Washington Post reported April 22 that the email addresses and passwords of nearly 25,000 employees were leaked online. The leak appears to include groups working to fight the global pandemic, including the WHO, the Bill & Melinda Gates Foundation, the Centers for Disease Control and Prevention, and the National Institutes of Health. However, the WHO said that the information was leaked from an old system and didn’t represent a serious breach; the organization further stated that it has suffered five times more malicious attacks than in previous years, largely due to some political groups encouraging supporters to launch attacks on it.

It remains to be seen whether the attacks on other groups fighting the virus came from the same source, and the extent of the damage done.