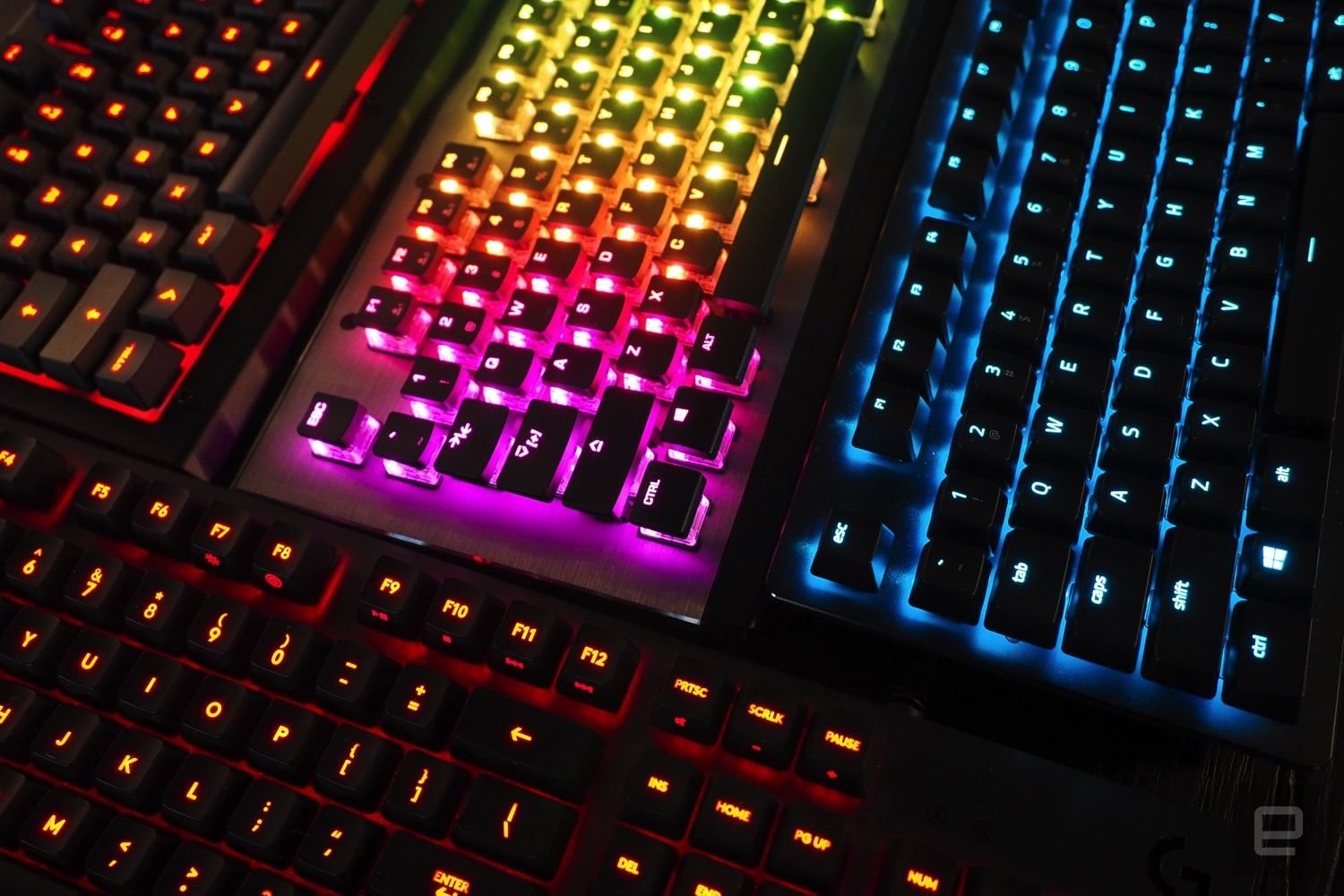 Most people stick with the keyboard that comes with the computer, but sooner or later it’s going to need replacing, and there is a dizzying variety of options available. Below are a few of the things you should consider when replacing this peripheral.

Membrane Keyboards
Membrane keyboards react to pressure on buttons working on a membrane beneath the keys. This makes them very cheap compared to mechanical keyboards, but the trade-off is that you don’t get the same positive feedback as you would from a mechanical device. A big advantage of membrane keyboards is that in many instances the membrane protects the inside of the keyboard, making it far more capable of dealing with spilled drinks, etc., which can ruin a mechanical keyboard easily. These keyboards are a good option for people trying to save money or who don’t do a huge amount of typing.

Wired or wireless?
Wireless keyboards have many advantages over wired ones. They declutter your working environment, prevent accidents with cables knocking over drinks, etc., and they mean you can type from any position, or easily move your keyboard around between machines. However, wired keyboards have their advantages as well: they don’t need batteries and there is no time lag between hitting the key and the computer reacting. Most people won’t notice this in ordinary typing, but if you’re a keen game player, it’s something to consider. Wired keyboards are always cheaper than the same wireless model.

Ergonomic keyboards
All sorts of weird and wonderfully-shaped keyboards are available, with unconventional layouts claiming to help reduce strain on wrists and offer you a more natural typing position. Worth considering if you have problems with RSI, arthritis or similar.

Keyboard size
Three sizes of keyboards are generally available: 100%, with a number pad to the right of the keyboard; 80%, which doesn’t have the number pad; and 60%, which leaves off the function keys and arrow keys. 80% keyboards are the best options for most people, being a good balance of size and functionality; if you do a lot of work with numbers, you’ll want a 100% keyboard with a number pad, and if space on your desktop is at a premium, you might consider a compact keyboard. 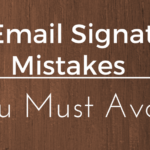 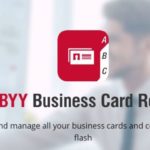 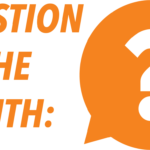 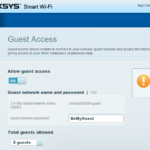 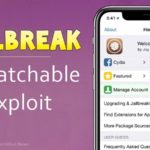 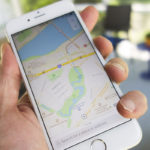