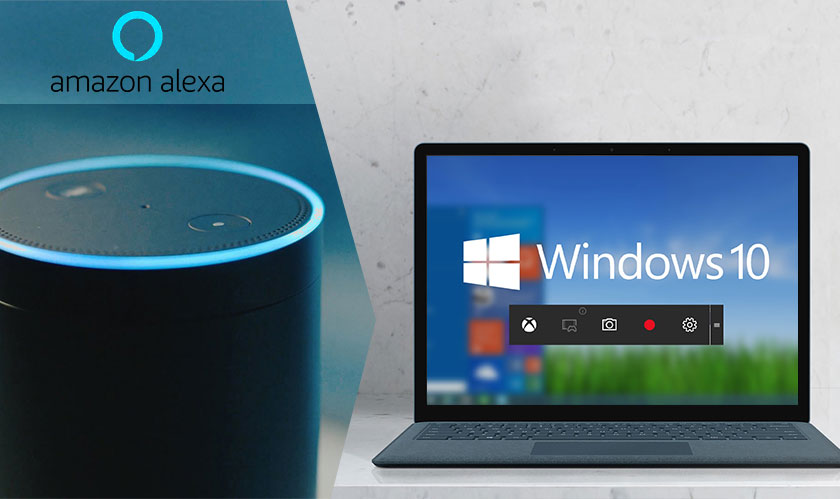 The new update also covers the Pandora music playback app. It is still possible to set Alexa to “push to talk”, and the settings can be used to toggle between the two modes.

Amazon is increasingly collaborating with Microsoft, with a new Alexa app for Xbox One having been launched recently, and an integration having taken place between the two companies’ voice assistants, so that Alexa can now be activated from within Cortana and vice versa.

Microsoft has stated that it views Cortana as complementary to alternative voice systems, not directly competing with them.

APP OF THE MONTH: Watch With Friends

Get More Out of Your LinkedIn Network

How to Speed Up Windows 10